This article is a stub. You can help Acer Wiki by expanding it.

The Acer Iconia is a series of touch screen tablet pc made by Acer and unveiled on 23 November 2010. The Iconia was first announced at an Acer press conference in New York City on 23 November 2010.The device is to be released by January 2011 in the United States, and earlier in Europe, though the exact dates are not known. In Europe, it will be priced at €1500 and ₤1500, while the price in the US was not set at the time of its release 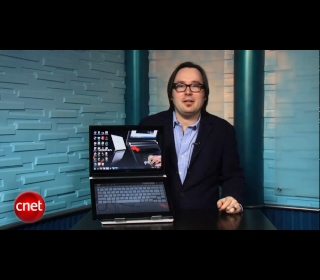 Acer Iconia
Add a photo to this gallery

Retrieved from "https://acer.fandom.com/wiki/Iconia?oldid=3936"
Community content is available under CC-BY-SA unless otherwise noted.